The purpose of career strategy is to generate greater and greater income. Or is it? Some MBA students are surprised when I ask them to question that assumption. While work is a financial necessity for almost everyone, the role of money in career decisions is complicated.

Psychologists and economists have researched how money affects happiness and personal satisfaction — take Authentic Happiness by Martin Seligman and Luxury Fever by Robert Frank, for example. Most conclude that money contributes significantly to happiness as people move up from poverty, contributes to happiness in a more modest way as income reaches the community’s average level, and then doesn’t add (or doesn’t add much) to happiness after that point. People certainly welcome an increase in income and regret a decline. But most adapt to their change in circumstances, and the change doesn’t greatly affect their happiness over time.

In the United States, using data from 2008, one recent study found that the basic income level where happiness flattens out was $75,000, near the 2008 mean income of $71,500 and above the $52,000 median. Beyond this point, this study also found that money continues (at least for a while) to add to the satisfaction people have when they think about what they’ve achieved in their lives. These numbers are averages. There’s considerable variation from person to person.

Karl (name has been changed) made a thoughtful choice. As the recession began in July 2008, he became a CEO of a start-up company. Despite appealing new products, the company couldn’t find customers. Having lived below his means for years, Karl’s financial resources allowed him to keep the company going by taking no salary in year two. But he couldn’t do that forever. He decided to find something new with a regular paycheck. He summed it up: “I’ve lived below my means, and I’m glad I did that. Now I’m 44. This is the power decade. I’ve got to put it in gear.”

With a strong record of accomplishment and a broad professional network, Karl got four offers — all good roles and all at significant compensation. The lowest paid job had the best chance to accomplish a lot and advance, along with the least business travel. Karl left the new venture because he needed income, but he took the lowest paid offer because of its intrinsic merits. Karl found a balance.

When thinking about your career, take these three principles:

1. Drive your career off of more than money
Money seldom should be a big determining factor in careers. It never should be the only one. If you’re considering a job that doesn’t excite you because it offers a higher paycheck, consider how it will affect your outlook, motivation, and perhaps your performance. If your performance in that job is below expectations, you might get an unwelcome surprise — a lost job. Almost everyone I’ve known who has been unhappy at work ended up thinking of themselves as working largely for the money.  Money is one way to measure success, but it’s not the best way. Before making money your scorecard, think about what really defines your performance. Can’t you find similar motivation from meeting goals in the work itself? From accomplishing something hard and worthwhile, moving up, or meeting a higher purpose? If you focus your attention there, your energy will center on what really matters. Let money be the by-product of that success.

2. Understand your financial goals
Even if money isn’t your primary objective, you’ll still need it to live. Different people naturally have different requirements. Think about money as a way to meet three kinds of needs: supporting your target standard of living, helping to gain freedom to do what you’d most like to do, and enabling you to support a cause you believe in. This will allow you to think not just about money, but also how money helps meet other goals outside of your financial obligations.  Keep in mind, these are personal decisions. Your past experiences and the people around you will affect your thinking.

3. Build a financial reserve
Money will matter most if you face financial difficulty. Perhaps you’ve lost your job, you have a new baby, or you need to care for an aging parent. If you’re in that situation, you may feel you must take the first opportunity that comes along, whether it makes sense with your career plans or not. You’ll feel less pressure if you have a financial reserve.

Create that reserve and build career flexibility by spending below your income on a regular basis. If you spend aggressively on an extreme lifestyle to “keep up with the Joneses,” you’ll put that flexibility at risk. Crunch numbers and set a savings goal. This safety net will alleviate that pressure and give you the freedom to fund causes you believe in or take on side projects.

What a good role for money in a career? Manage your sense of personal worth and your lifestyle in a way that allows you to view money as one of several factors — and not the most important one — in your career decisions. 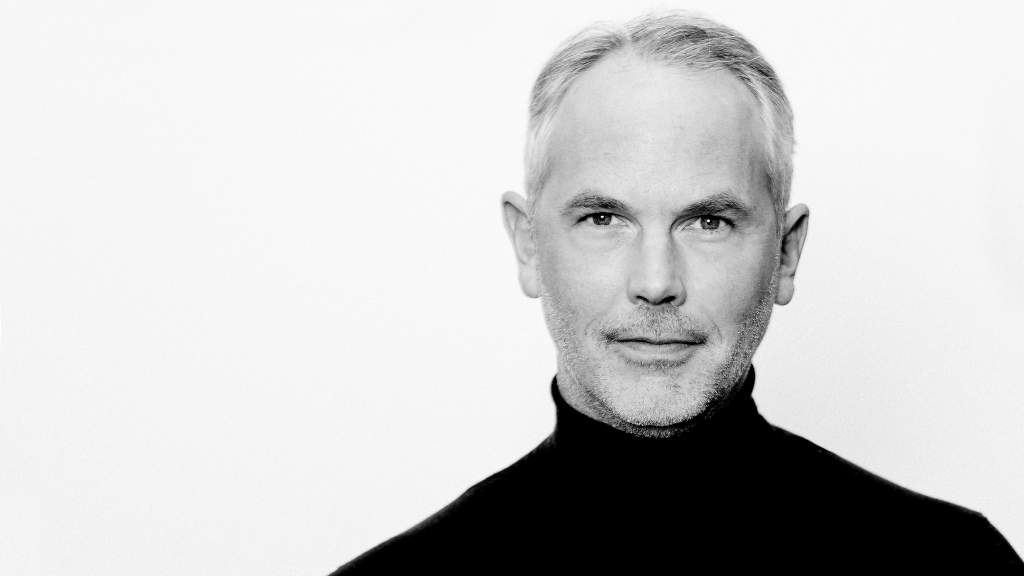