A mechanical engineering company had grown considerably through acquisitions in several countries. Internal communications within the company as well as a number of operational processes were proving increasingly difficult due to the diversity of IT systems being used globally. The company management thereupon opted to strive for a quantum improvement by commissioning a standardisation of IT systems. Cultural differences and a lack of expertise behind the systems used abroad prompted the CIO to seek an external expert to manage the project. The profile of requirements included the creation of an IT landscape and forging of a project plan involving the company’s own employees for the implementation and training of IT resources located abroad in the new systems. 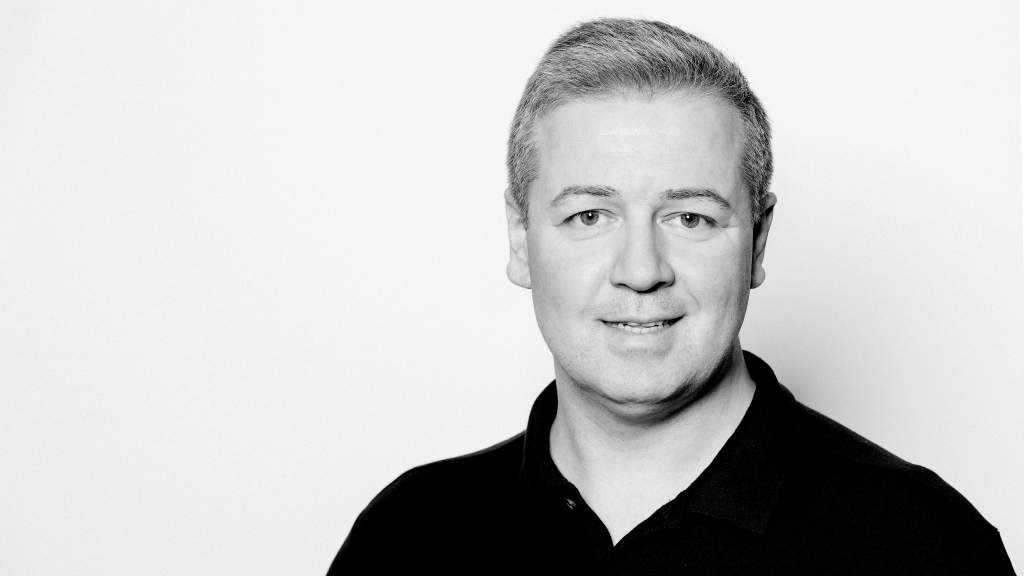