Position in the Ruhr area occupied at short notice.

A traditional enterprise from the Ruhr area at the larger end of the medium scale which offers its services throughout Germany is undergoing a change process within the broader framework of digitalisation. Part of this project involves migrating the IT systems developed in-house from the programming language Delphi to C#.

Two long-time employees who were placed in charge of implementation of this project did not want to part ways with Delphi and therefore began looking for another position in the job market that would allow them to continue programming in Delphi. In the middle of its preparations, the company was then surprised when the two staff members gave notice. New personnel had to be found as quickly as possible as a result of dovetailing with other projects. The task at hand was to secure the required manpower as quickly as possible while safeguarding systems and getting traction with the planned change going forward.

Thus, someone had to be found who was proficient in the programming language Delphi and who was willing to replace it with the more modern C#. Through a recommendation from a confidante of the client, hahn+friends was contacted about carrying out this assignment. Generally, the company does not work with manpower agencies. The initial skepticism of the management towards our profession quickly dissipated, however, in the qualification interview for the position. It was important for the company to find a partner who could listen and understand in the quest to find the right candidate. After all, the management was keenly aware that this particular job description was a very tall order. All the greater the need, then, for the company to adopt the right strategy.

hahn+friends were commissioned to find solutions for these and other positions. Within five weeks we were able to find a suitable candidate, who to this day continues to drive the change process at the company to the mutual satisfaction of client and contractor. 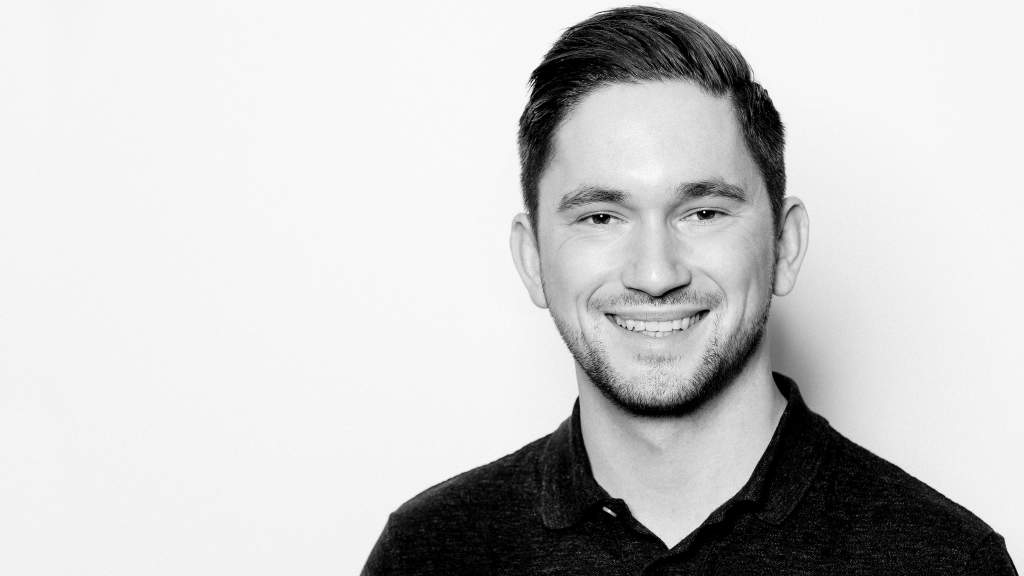